Dr Masaaki Ito, Chief of Colorectal Surgery - Hospital East attended an award ceremony where he was conferred with the title of honorary professor at China-Japan Friendship Hospital on May 25th, 2018. The hospital with 1500 beds, earlier built with aid granted from the Japanese government in 1984, is one of the nation’s leading hospitals, ranked among the top 100 hospitals nationwide.

Dr Ito has visited the hospital time and again to demonstrate at the operational table, and also presented at seminars. With his new title and responsibility, his agenda in clinical and scientific research will broaden, strengthening the friendly relationship between the two countries. 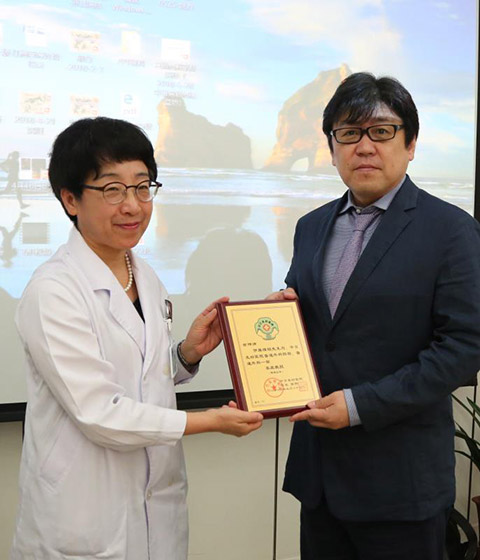 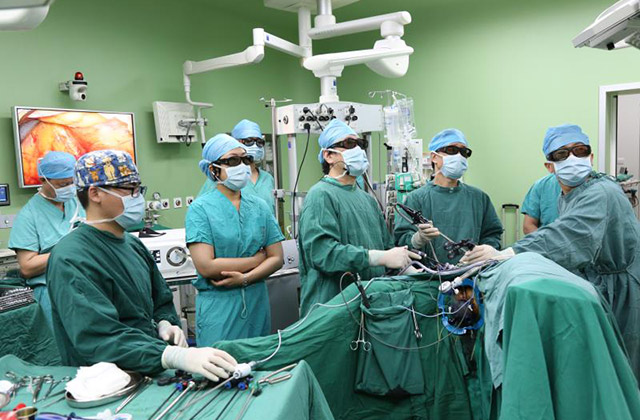 Demonstrating at the operational table