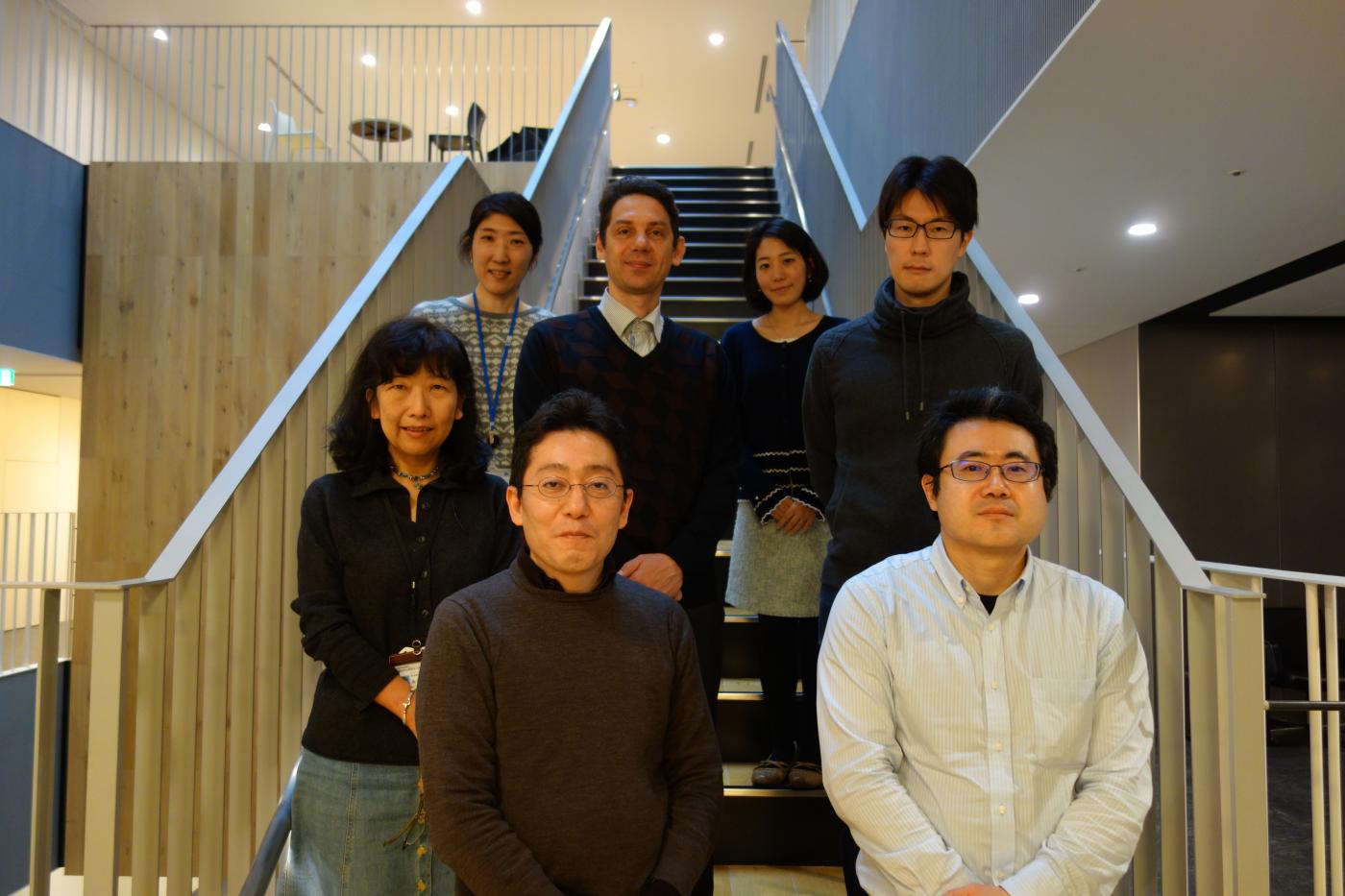 Welcome to the homepage of the Division of Bioinformatics! Bioinformatics is an emerging interdisciplinary field that combines “bio”-logy and “informatics”. The people in this field study biology solely using computers to analyze experimental biological data.

The Principal Investigator, PI, of the Division of Bioinformatics was born in the 1970s, when it appears that bioinformatics was born. At that time, the amino acids of proteins were sequenced one after another and amino acid sequences gradually became regarded as “symbols” rather than physical entities as conventionally considered as in biophysics and molecular evolution. This symbolized viewpoint grew because homology search was proving effective: it was possible to obtain biological information only by operating such “symbols”, without performing experiments or solving equations. The PI thinks that this is how bioinformatics was born from the two ancestral fields. Once focus on the informatics aspect increased, bioinformatics grew to be influenced by informatics and then by statistics.

Since the beginning of the PI’s research career, new high-throughput experimental technologies have emerged consecutively in biology and have produced vast amounts of biological data (“big data”). This trend has swept over cancer studies. Particularly, the next-generation sequencer, which was frequently used in leading research laboratories since around 2008, has had a great impact. Because next-generation sequencers can sequence DNA without pre-specifying chromosomal positions, it has good affinity with cancer studies in identifying somatic mutations, which can occur anywhere in chromosomes. Once big data are generated, data analysis by bioinformatics plays an essential role, which is evident in the basic research field of cancer genomics and later in the practical field of cancer genome medicine. Bioinformatics has thus become indispensable for research – the success of research now depends on how people utilize bioinformatics.

The missions of our laboratory are as follows:

Considering realistic clinical applications, we grow original research themes without fearing criticism while riding on the mainstream in collaborations. Aggressively absorbing new experimental technologies and novel data-analysis methods, we aim to create a new cancer bioinformatics field for the world. Specifically, we focus on the research projects described in Research Projects.